No support for ‘Refresh data connection’ in Excel Online 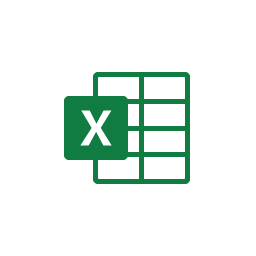 The fact that until recently you were able to refresh data in your Excel reports was an unintended feature. So until now – Microsoft has not been supporting this feature! According to Microsoft: “We have put it on the roadmap for support in the future. However, the timing is unknown”.

But you still want the most recent version of the data, right? It can be done! But only via the desktop app. Application administrators can change the settings of the document library containing the reports to ‘native app’.